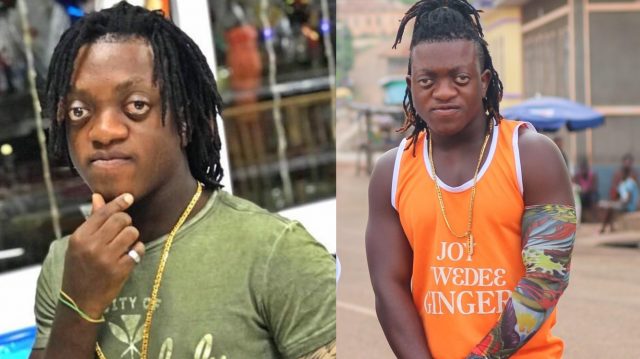 Yaw Adu, best known as Sunsum, the Kumawood actor, has revealed that when he first started acting, he was quite ugly.

I must admit, I was pretty unattractive when I first started acting 19 years ago, but not anymore. God has been wonderful to me, and my life has improved. That has instantly changed my appearance, making me seem better, and you can no longer describe me as unattractive,” he remarked.

People making fun of the actor’s eyes, on the other hand, had no effect on him, according to the actor. He considers it his signature, and he is happy with it.

It doesn’t matter to me if you do. People used to make fun of his eyes, but he remarked, “That is my signature, and I am quite proud of the person I have become.”