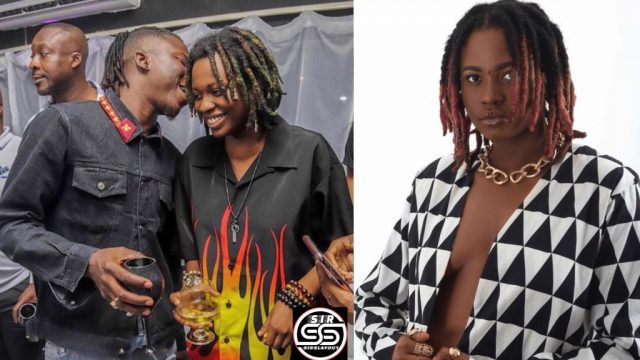 The great musician revealed in an interview with Sammy Kay on the Go online program that her boss at the time, Stonebwoy, cut her off from the label a few months after she signed a deal with him.

Ov said that there was no official reason given for her dismissal.

Following her sabbatical from the music industry following the “Bhim Nation” hullabaloo, OV has disclosed that she is returning to music with full force and a fresh passion, thanks to a connection with her new firm, the Indigo Music Factory.