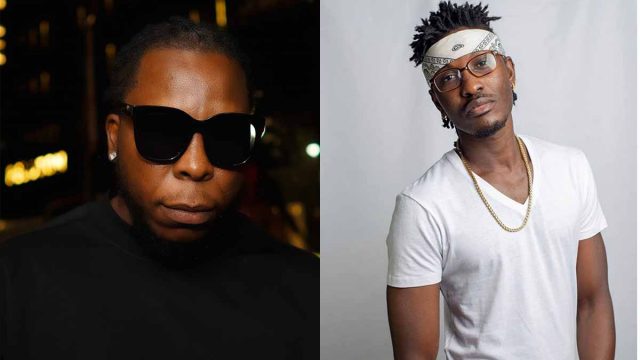 Denning Hotor-Edem, better known in the entertainment business as Edem, has turned to social media to remind Ghanaians that Tinny is still a rap icon in the industry.

Tinny, according to Edem, needs to be reminded that he is still a rap hero, especially if he believes he has lost his place as one of the scene’s top rappers.

He dominated the music scene with a slew of smash singles and also tutored some of the top rappers working today. It’s typical of Ghanaians to let go of good performers in order to focus on new ones, but Edem has reminded fans that Tinny is still a rap legend.

Taking to his Twitter page, he wrote; Sending Love and Appreciation to you..For no reason..Just reminding you you are a fucking Rap Hero