Home ENTERTAINMENT NEWS Shatta Wale Calls On The Youth Of Ghana To Sit Up As... 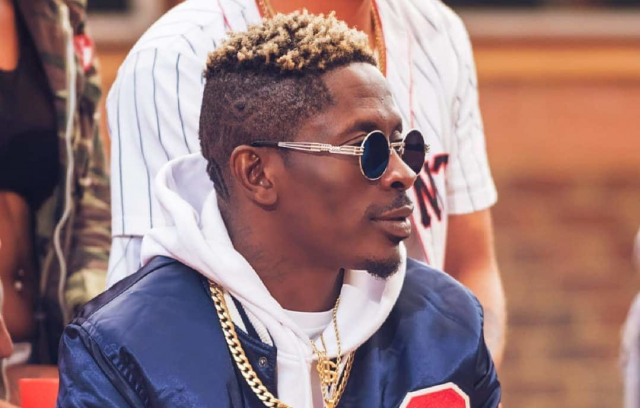 Charles Nii Armah Mensah, popularly known as Shatta Wale, has been harsh on the government as he speaks about the E-levy problem, urging them to work with us rather than as if the nation belongs to them.

In a viral video, Shatta Wale passionately addressed what is occurring in Ghana, calling on the young Ghanaians to stand up for their nation, stating that if they do not, they will be fatigued in the country due to how things are handled and other factors.

According to him, the E-levy is a fantastic idea from the government, but they needed to put safeguards in place and make sure everything was in place before implementing it so that residents wouldn’t complain since they knew it would be beneficial.

He then went after the government, demanding that they work with the people and not as if the country belonged to them, bringing whatever they believed was best for the people but then making us complain because we weren’t included in the decision-making process.

Shatta Wale then voiced his dissatisfaction with the current state of affairs, suggesting that we begin to hold ourselves as Ghanaians and called on the young to stand up for their nation since the politicians we elected do not listen to our cries.