Home ENTERTAINMENT NEWS “I Fly From Accra To Tamale Twice A Week Just To Do... 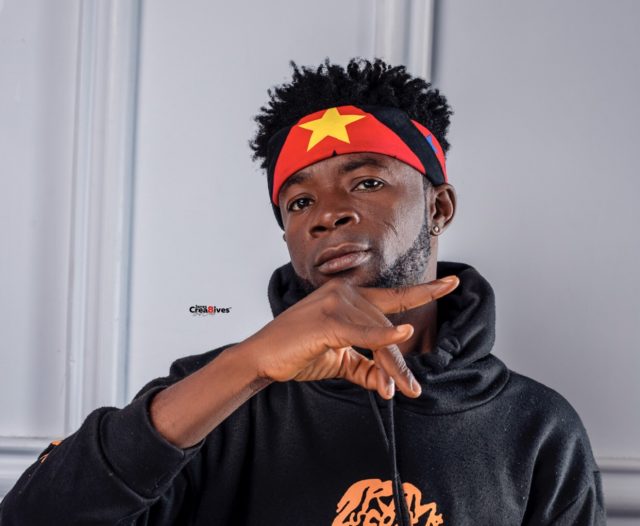 Ghanaian musician, Rolex B in a recent interview with HitzGh.com talked about his personal and musical life.

The versatile artist made it known that he has been in the industry for about ten years now and has featured a lot of top artists in his yet-to-be-released songs. He also revealed that he has written a lot of songs for other musicians which have not yet been released.

Talking about his new hit, Rolex B revealed that his girlfriend, Abena, motivated him to put out that song. He elaborated on Abena, his girlfriend, revealing that Abena used to stay in Accra but for some reasons had to relocate to Tamale in the northern part of Ghana.

To show Abena the love he had for her, he flew from Accra to Tamale twice every week to see her and present gifts to her.

Watch the interview below