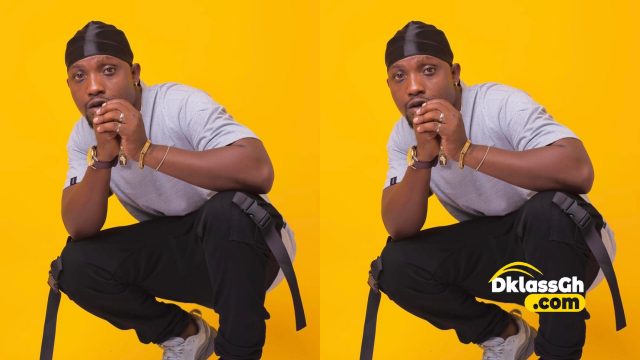 This year’s Independence Day celebration is about to get better in Ashaiman as Afrobeats, Reggae and Dancehall sensation, Jah Phinga will be headlining a concert on March 6.

he event dubbed ‘Jah Phinga ‘N’ Friends Live in Ashaiman’ will be hosted at the Cloud 77 Tavern.

Jah Phinga has over 50 singles to his credit and has collaborated with top acts such as Shatta Wale and Stonebwoy. His much talked about international collaboration Nigerian heavyweight, Ice Prince titled Alikoto off his debut album ‘The Rebirth’ is making waves and topping charts on many platforms.