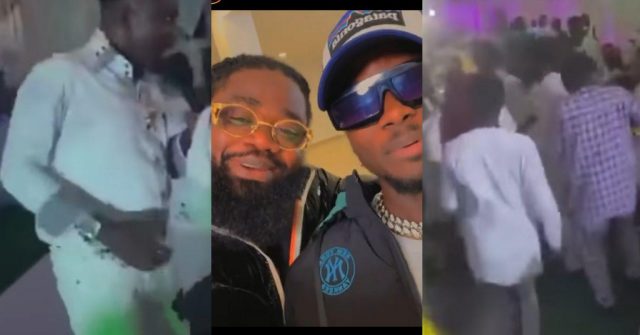 Brother Sammy was at his most outlandish when he led a congregation of an unknown church in singing along to Captain Planet’s “Abodie,” which also included Kuami Eugene.

Brother Sammy’s success has been built on controversy, and given his preference for secular musicians, this video may not come as a surprise to the general public.

Captain Planet shared the video in a recent Instagram post with the friendly demeanor of someone who is ecstatic about the progress.

He also taunted mainstream gospel performers, saying he had no doubt the song would win Gospel Song of the Year at this year’s Vodafone Ghana Music Awards, thanks to Brother Sammy’s support.