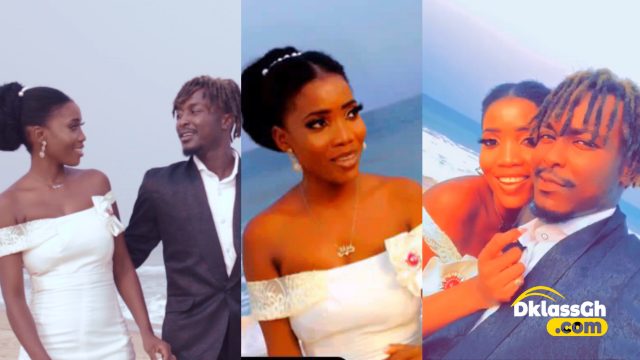 Information reaching us Indicates that Ghanaian singer, Mprez Ody has allegedly been taken away from the single Market.

Ghanaian singer, Melody Alordome popularly known as Mprez Ody has shared photos of herself which has got many asking whether the singer has married.

Musicians are known for playing such pranks on the public so It’s still unknown whether it is for real or she is up with a Music project as she further revealed she is coming out with a wedding song on Tuesday.

Could this be another music video? Your gues is good as mine, lets keep our fingers cross.

Watch video and photos below