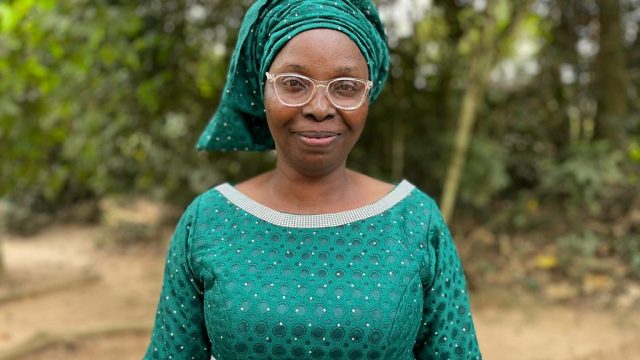 Evangelist Funmilayo Adeboye, commonly known as Mummy G.O, a Nigerian clergywoman and General Overseer of the Proclaimer Evangelical Church of God, has advised members not to celebrate Valentine’s Day.

Many individuals are preparing to celebrate February 14th since it appears to be a memorable day for most people, especially lovebirds and married couples. While some people regard Valentine’s Day as a special day for lovers, others regard it as just another day.

“The story that transpired where they stated they were enjoying Valentine’s Day does not deserve to be celebrated,” she remarked. The enemy said, “The enemy picked it because that man, Valentino, or whatever they called him, knew everyone liked him because he was a decent person who helped people and gave love to everyone.”

However, how did he pass away?” He died a dreadful, pointless death. If you’re familiar with the story, he died of depression. Is that something to be congratulated on? No.

However, they purposefully picked it because the kingdom of evil needs a day dedicated to downfall and devastation, and how do you persuade people to celebrate immorality? You choose well-known people who are well-liked by others. G.O. Mummy