Home ENTERTAINMENT NEWS “Please What Are The Requirements For Presidency, I’m Going To Contest As... 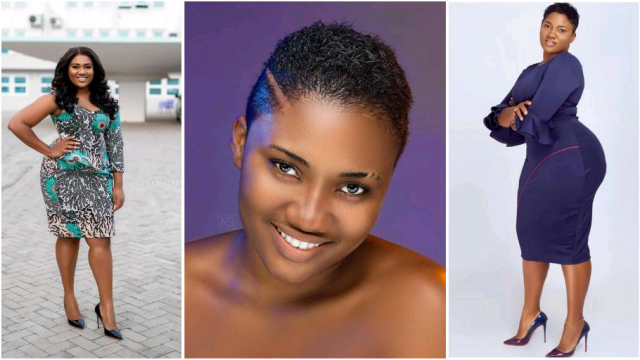 Abena Korkor, the Ghanaian television presenter, has declared her ambition to run for president in the upcoming general election.

She reminded her fans in an Instagram post that their first rule should be to not trust anybody, anything, or anything. She went on to say that she would like to run for president.

She claims she does not want to be associated with any political party, hence she will run as an independent candidate. She tested her supporters on the qualifications needed to compete in the presidential election.

She wrote on Instagram while sharing a photo of herself;

First rule don’t trust anyone or device or anything

Please what are the requirements to contest for presidency! I am going as an independent candidate!