Home ENTERTAINMENT NEWS “Akufo Addo We Are Not Kids, E-Levy Must Be Trashed” – Gyedu... 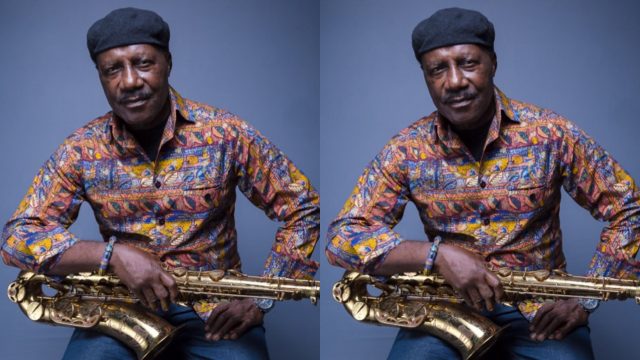 The seasoned highlife performer, Gyedu-Blay Ambolley, has chimed in on the current E-levy debate, which has been presented before Ghana’s Parliament and is awaiting clearance.

According to the 75-year-old artist, he has every reason to think that the law is being imposed on Ghanaians by politicians who support it.

He claims that because there are limited job prospects in the country, the great majority of citizens do not have flexible jobs that can support such a high tax payment.

Furthermore, the Simigwa composer said that the current NPP administration has received a number of financial loans and grants for which it has not yet provided appropriate accounting, and that, as a result, Ghanaians will be offended by the E-levy law’s implementation.

It appears to have been imposed on the Ghanaian people through force. You will not be able to persuade me that the e-levy would generate revenue since your debts are in the billions and you promise to construct roads and other infrastructure.

“We are not children.” When people have flexible employment and labor, they must pay. When there are no jobs available, you want to take the one I have in my pocket.

READ ALSO 👉  "I Have Slept With A Lot Of Women, But Two Opted For Abortion Out Of Fear" - Ambolley Reveals (Video)