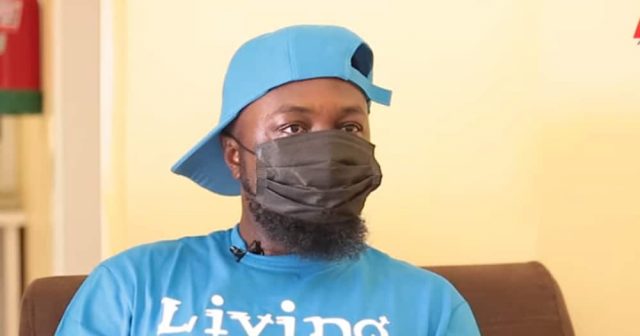 Many social media users have been attempting to figure out who Kweku Chainz’s voice is, and you’re about to find out. If you’re unfamiliar with Kweku Chainzz, he’s a social media influencer who frequently hides behind the camera to remark on events in our culture as Ghanaians while comparing them to comparable events in other nations.

He does it in a lighthearted fashion, yet it looks like anything he does represents the country’s genuine state. Most people are familiar with his voice, which he utilizes to entertain his fans behind the camera by saying humorous things.

He is usually seen on the scene decrying societal issues, especially those that impact the majority of Ghanaians. In a new video released on Facebook, the guy behind the voice you’ve been hearing for a long time has been exposed.

Take a look at some images of Kweku Chainzz below: