Home ENTERTAINMENT NEWS “I Started Producing My own Songs When I Was in JHS” –... 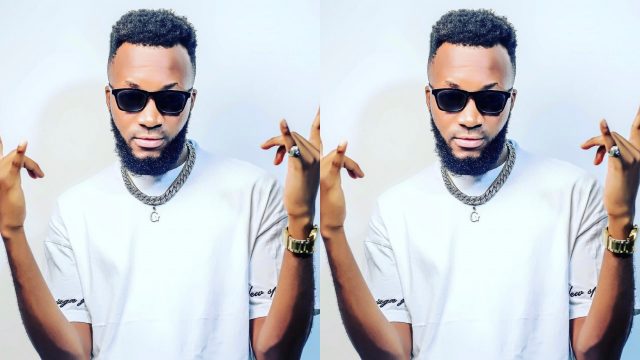 Ghanaian afrobeats sensation, Gabanki in a recent interview with KMJ, the royal host of Joy Prime, made a shocking revelation about himself and his musical career.

When asked when he started pursuing music, Gabanki revealed he started when he was a child and started producing his own songs when he reached JHS. Gabanki is one of the few musicians in Ghana who doubles as a producer.

He also went on to reveal that he was one of the favorite artists in school. He hosted shows in other schools even though he was an SHS student. I performed in Ketasco, Segasco, and other neighboring schools, he ended.