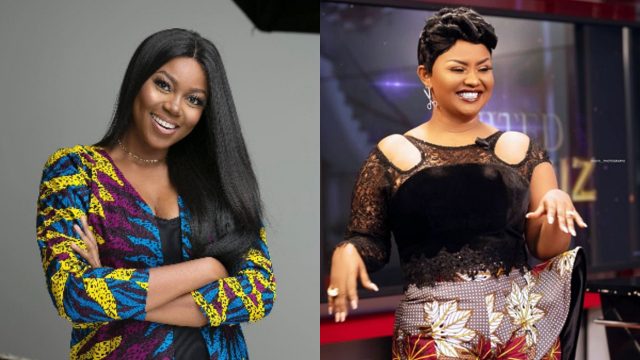 Following the release of the United Showbiz Show’s flier with Yvonne Nelson as host for this week’s broadcast, Ghanaians have questioned the management of United Television (UTV).

The reason for the private, free-to-air television station’s decision to appoint Yvonne Nelson as the host of the popular show is unknown.

Kwame A-Plus, BullGod, Arnold Baidoo, Majid Michele, and Michy will serve on the panel, which will be led by Yvonne.

However, some concerned Ghanaians have claimed that Mcbrown and the UTV administration, led by Fadda Dickson, are at odds, which explains her absence this week.