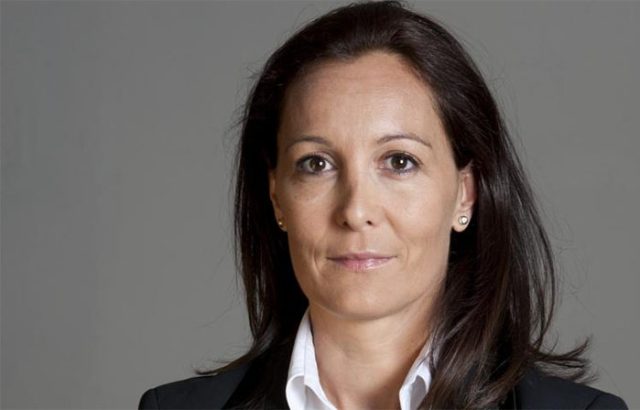 Anne Sophie Avé, the French Ambassador to Ghana, has exhorted young Ghanaians to stay in the nation and help improve it rather than depart for brighter pastures.

Anne Sophia was invited as a special guest of honor to the first General Assembly meeting of the National Union of Ghana Students, NUGS, which was held in the KSB Block C Auditorium.

“You shouldn’t leave the nation (Ghana) for greener pastures abroad,” she told the pupils, “there’s no place like home.” She was asked why she was not in her own country after making this remark. “Life of a diplomat,” she said.

Following the broadcast, she spoke with Joy Prime, an Accra-based media outlet, about how she is being harassed by Twitter users seeking assistance to get her out of the country.

Anne Sophie Ave, speaking on Joy Prime’s Top Assignment, requested that those who were harassing her for visas and travel chances stop because she had no responsibility in acquiring and processing visas.