Home ENTERTAINMENT NEWS “I Was Paid Ghc 300 For ‘Princess Tyra’ Movie But I Ended... 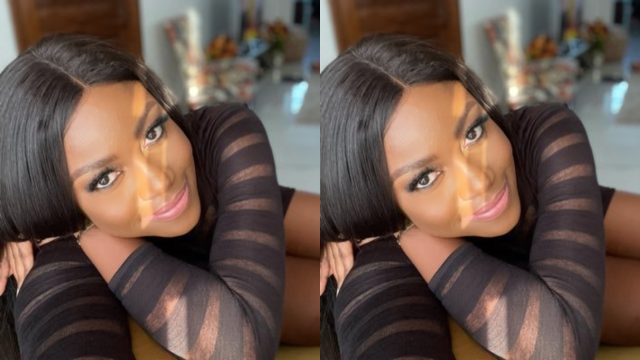 Ghanaian actress and producer, Yvonne Nelson has revealed how little she was paid for her debut movie role, Princess Tyra, in a new interview with Afia Amankwaah Tamakloe on the Mahyease show.

She was compensated Ghc 300 but only took home Ghc150, according to her.

According to her, she was forced to pay dues with 150 of the 300 cedis. The Ghanaian actress, whose fame has gone beyond Africa, said she earned more money when she was cast in Nollywood films by Nigerian producers.

Yvonne went on to say that at the beginning of her career, some movie producers took advantage of her and paid her very little, but she couldn’t resist the temptation of being famous while following her love.