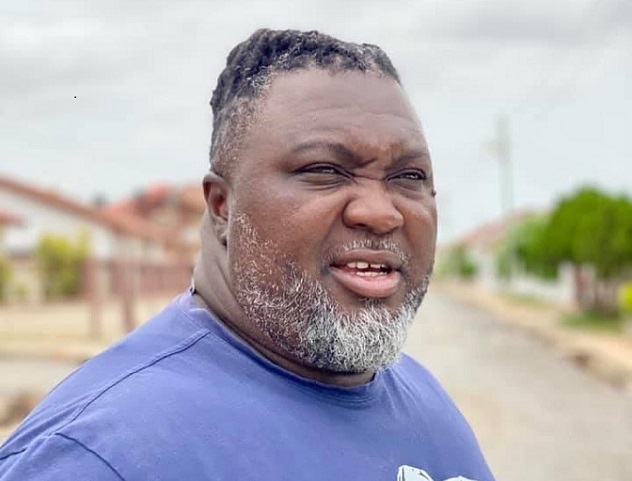 Da’Hammer, the veteran Ghanaian music producer, has disclosed for the first time that ace Ghanaian rapper Obrafour found his abilities and aptitude as a music producer.

He said that the rapper trusted and believed in him despite the fact that he was an amateur who had no experience with studio work or other aspects of music creation.

Hammer said in an interview with Andy Dosty on Hitz FM’s “The Library” that Obrafour had to risk his music career only to work with amateurs like himself and his companion. He also stated that he would not be where he is now if it weren’t for Obrafour’s belief in him.

“I always credit Obrafour for discovering me.” He risked his career to deal with someone inexperienced like me. He couldn’t work with us since he didn’t have time. My companion and I were both novices. He trusted me even though I had no experience with studios, “he stated.