Home ENTERTAINMENT NEWS “Highlife Will Take Ghana To Place, Let’s Give It Some Time” –... 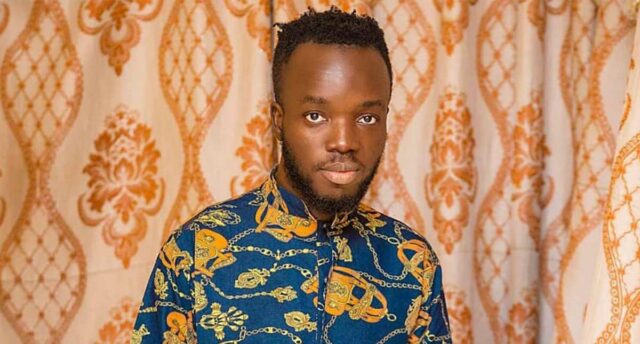 Akwaboah, the Ghanaian highlife musician, has advised Ghanaian musicians to sustain and love the highlife genre since it has the ability to project Ghanaian music all over the world.

Despite the advent of other genres such as dancehall, Afrobeat, Afropop, and Amapiano, he believes that highlife has the potential to promote Ghanaian music abroad and that Ghanaians should embrace the genre.

In an interview with Jay Foley on JoyPrime’s Prime Morning show, Akwaboah stated that despite the emergence of new genres from other nations, highlife will endure the test of time.

“The reality is that highlife is for us; thus, whatever genre emerges, highlife will continue to stand strong.” It’s only a matter of time before we, Ghanaians, truly accept that highlife is ours,” he remarked.

“When you play any other song in certain areas, people recognize it, but when we start with ‘Amponsah,’ they say, ‘This is different.'” “I know [highlife] is what will sell us, but it’s only a question of time,” he continued.

This follows the controversy surrounding the dispute over which genre Ghana is most recognized for. Many claim that highlife is Ghana’s most well-known genre, yet industry professionals and Ghanaians have done little to promote the genre outside.