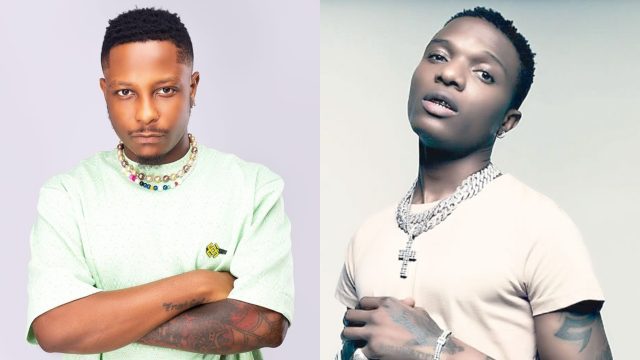 This follows countless remarks by music fans in Ghana and Nigeria claiming Kelvynboy’s ovals were influenced by Wizkid since they sound similar.

Because Wizkid had already established himself in the music industry before Kelvynboy arrived, it was speculated that he may have imitated Wizkid’s voice because he is one of Africa’s greatest talents.

Kelvynboy has often refuted these assertions, claiming that he does not sound like the Nigerian singer and that fans should stop drawing such comparisons.

Meanwhile, a video circulating on social media shows the moment the two celebrities finally meet, maybe to discuss a prospective partnership. Both artists were spotted talking about their businesses and music in general, and they seemed to be having a good time.