Home ENTERTAINMENT NEWS Mr P Dragged To Court For Not Showing Up At A Show... 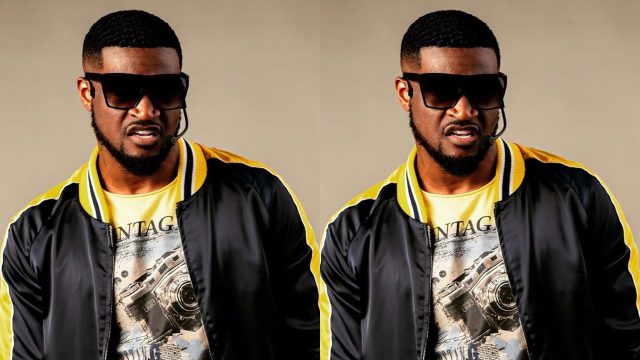 According to reports, the West African Youth Support Development Forum and the Ecowas Youth Council have taken Nigerian musician Peter Okoye, commonly known as “Mr. P,” to court for failing to attend an event.

According to the organization, Mr. P got 70% of the $4 million down payment to perform at the West Africa Champions League inauguration in Asaba, Delta State, but he did not show up.

In an interview with an IGBERE TV correspondent, the group managing director said that on June 16th, 2019, after Mr. P collected the money and did a video, he would be coming live, “He refused to show up at the event, which later crashed the dream of the organization to give a better opportunity to youths.”

“Mr. P basically destroyed the program by not showing up for the occasion,” he claims. Many people were eager to watch him perform in person.

Because he didn’t show up, we lost almost 33 million naira.” Mr. P’s actions crushed the efforts of former under 20 and 17 national team coach Sam John Obuh and other celebrities who graced the event to assist our kids’ development via sports. “

“We’ve sued him for nearly 500 million naira.” The group wrote to him multiple times, requesting a return, but he refused. “