Home ENTERTAINMENT NEWS “Sometimes Suicide Is The Only Option Left For Some people, Check On... 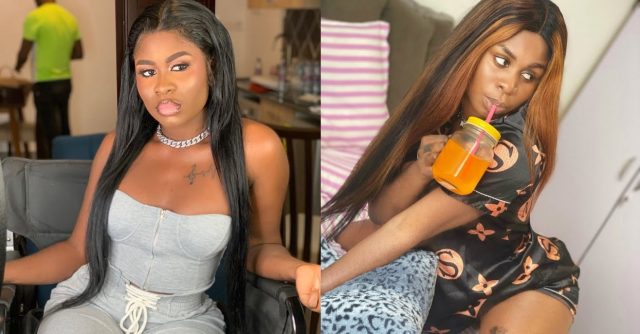 Yaa Jackson has spoken up about depression, stating that sometimes suicide appears to be the only option, and she encourages people to keep an eye on their strong friends.

Depression is one of the things we overlook in Africa, and it has a huge impact on us because individuals we might assist end up dying because we disregard all of the indications of depression that Yaa Jackson has brought to our notice.

In her article, Yaa Jackson stated that someone who faked happiness on social media for an hour may die in a few minutes since depression is real and people die from it every day, but we don’t notice because we disregard all the indicators.

According to her, not everyone who appears happy is genuinely happy, as many individuals just know how to hide their sorrows until they can no longer bear them and decide to commit suicide, since suicide is sometimes the only alternative left for certain people.

She went on to say that we should always check in on our strong friends since those we think are strong may be depressed without expressing it, which is something Africans need to work on.