Home ENTERTAINMENT NEWS “Women With Stretch Marks On Their Buttocks Turn Me On” – Rapper... 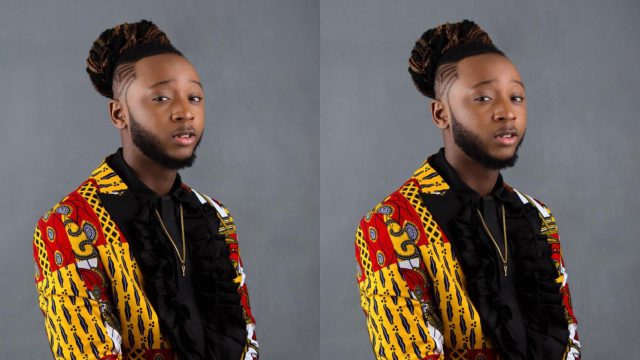 Yung6ix, a Nigerian rapper, has taken to Twitter to describe what attracts him in a woman.

On his official Twitter profile, Yung6ix, who is located in the United States of America, revealed that ladies with stretch marks on their bums turn him on since he thinks it’s sexy.

While some users of the platform agreed with his viewpoints, others used it to shame him for making inane remarks while he was meant to be releasing hit songs.