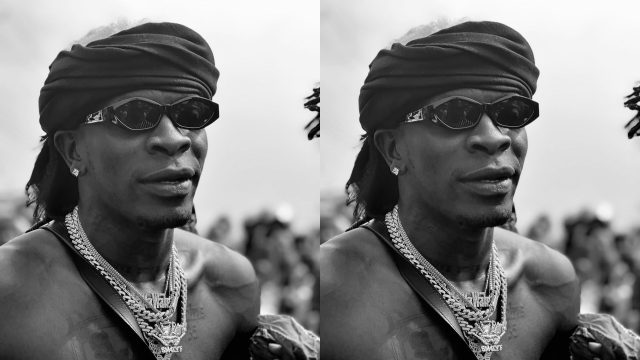 Shatta Wale has launched a “No Royalty, No Music” campaign, urging his peers to join him in fighting Ghana’s royalty system so that they may make more money.

Shatta Wale is projected to get about $30k in royalties as a member of GHAMRO for creating music for 15 years, and he feels the system could do more if things were put in place, which is why he started the No Royalty No Music campaign.

According to him, if things are put in place with the government’s backing, not just radio stations, but also pubs, hotels, clubs, and other venues will be commercialized, generating enough money for artists as royalties, but then we will sit and speak like we did before.

It doesn’t surprise him that we think the $30,000 he was given is a lot of money, but it’s a pity they don’t think like artists here, because if they register as a force with these people and go on a demonstration that there will be no music without royalties, they will get more as royalty.

Shatta Wale is correct; if things are put in place and these radio stations and sites where our artists’ songs are played are monetized, the money they will get as royalties will be more than adequate, and their hard work will be rewarded.