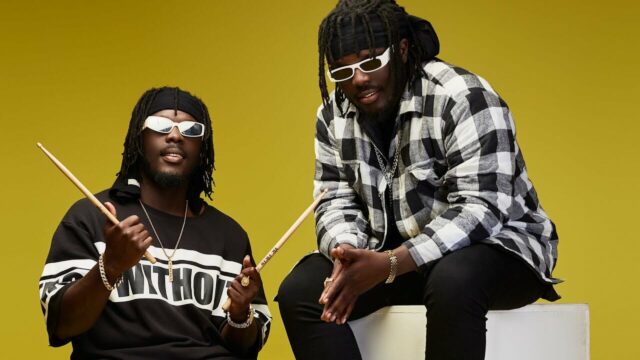 Michael Boafo and Tony Boafo, better known as Dope Nation, the award-winning Ghanaian music duo, have revealed what it takes for an artist to join their studio.

The music duo revealed on Y 107.9 FM’s “Dryve of Life” show with Kojo Manuel that their studio is not a commercial one and is not open to all artists, explaining that any artist requiring their services would require a special invitation.

“Our studio is not a commercial studio; you cannot just go into our studio for a song; we must call you before granting you access,” they explained. The twins defended their actions by claiming that they freely distribute five beats to all artists in the country every year.

“That is why, every year, we give away five free beats and choose one winner to help them release their own song using the beat.”

One of the twins, Twsit, explained that they took the time to promote their debut album and the Afcon tournament, which is why they took a break from the five free beats challenge they introduced.

“We didn’t do it this year because of the AFCON, and we were still promoting our album right after,” he explained, “but we haven’t released the beats for the next five.”