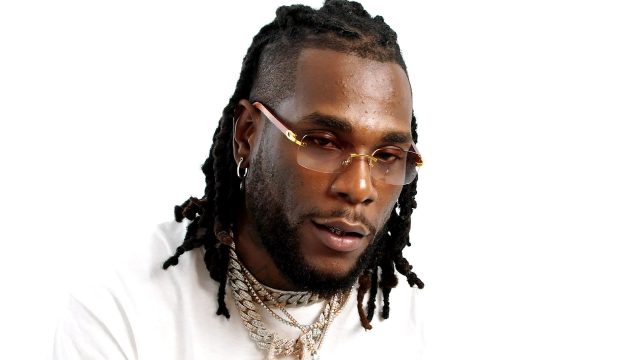 Nigerian musician, Damini Ebunoluwa Ogulu who is known in showbiz as Burna Boy has hinted at dropping a new album.

The Grammy Award winner made this known in a recent post he made on his verified social media handle on the popular social media platform, Instagram.

Days ago, young Ghanaian musician, Mohammed Ismail Sherif who is widely known in showbiz as Black Sherif has revealed how he got the chance to do a collaboration with Nigerian music superstar, Burna Boy.

The track, after it was released some weeks ago had gotten some mind-blowing reactions from Ghanaians and Nigerians as many people seem to love it.

In a recent interview, Black Sherif was asked about the song and how he got the opportunity to feature the Grammy Award-winning musician.

He indicated that it was Burna Boy’s team who contacted him adding that initially it was not about doing a song together but rather they called to tell him Burna Boy really likes the song.

It is was on the second time of contacting him that Burna Boy revealed his desire to feature him.