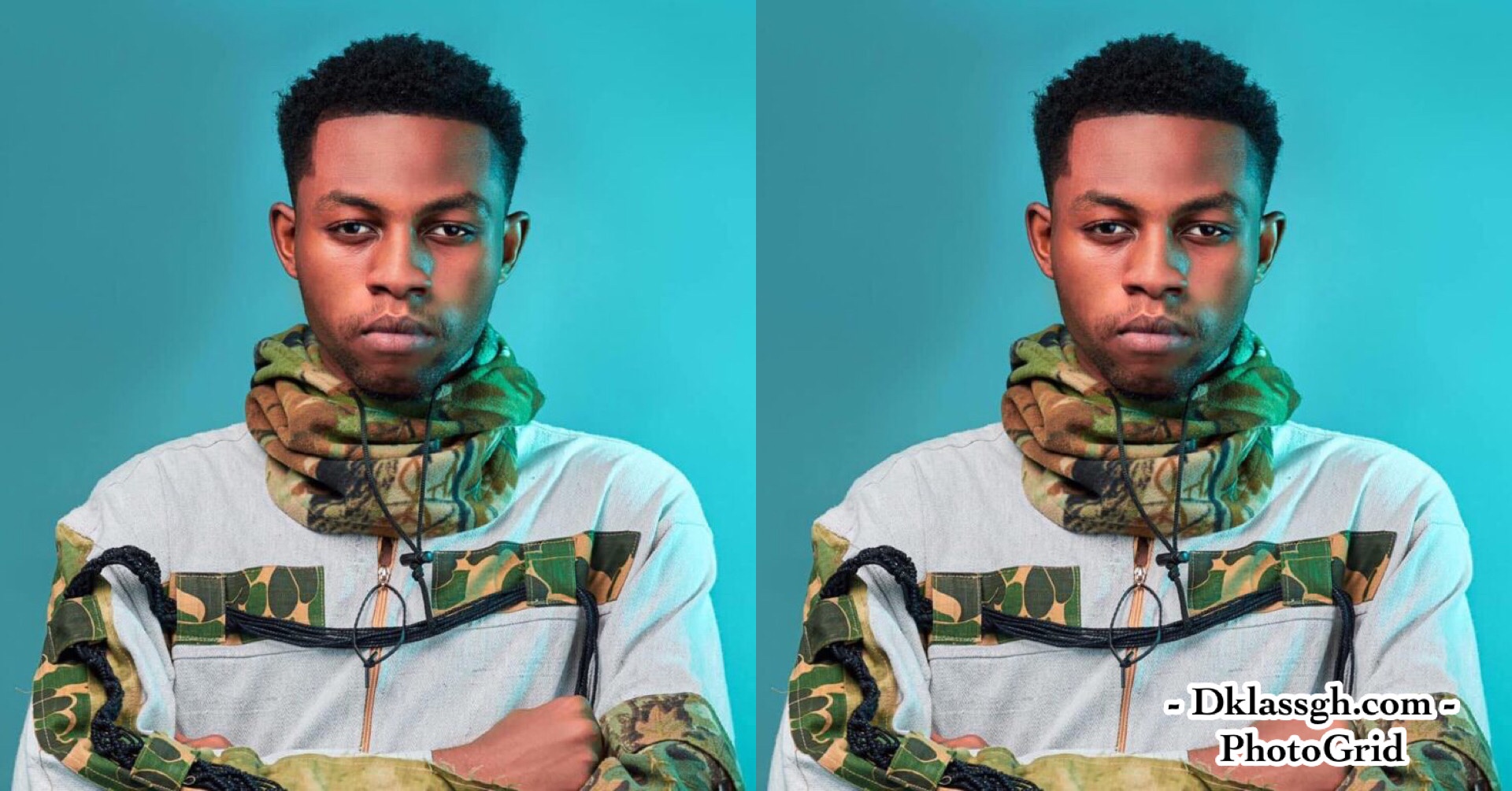 Kweku Flick has stated that he is not in the appropriate frame of mind right now to have a girlfriend since he is frightened of obtaining one.

He claims that he has been frightened of having a partner since he got famous, despite the fact that he is often approached by women who want him to be their Mr. Right.

Kweku Flick, who disclosed he is not a virgin in an interview with Pulse Gh, added that it would have been OK for him if he had a girlfriend before being famous, but since that did not happen, he is terrified of finding one now.

Kweku Flick says that when he was a nobody, he never got the kind of attention he is getting today, and that he is terrified of having a girlfriend now since he didn’t have one before.

However, he emphasized that his primary emphasis is on his music brand, not women, and that he does not want to be distracted from his music by socializing with women.