Home ENTERTAINMENT NEWS “Poverty Was A Fight And I Won” – Patoranking 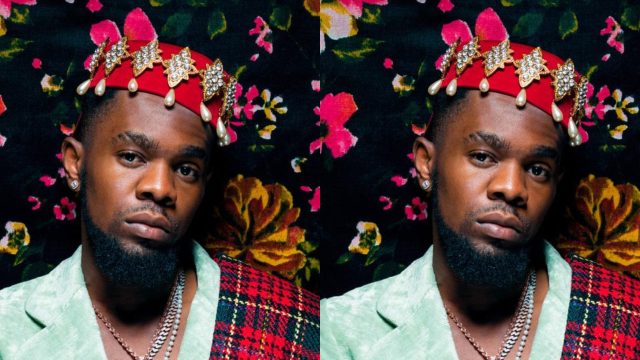 Patoranking, the Nigerian artist, has spoken up about his hardships and disappointments as a young musician trying to make it in the music industry while coping with poverty.

In a recent podcast with gospel singer Tim Godfrey, Patoranking described poverty as a war he had no choice but to win. He went on to explain that he now wants other ghetto kids to know that they can excel as well.

Growing up, I had always thought I would make it, “he wrote in his submission (be successful). Not because there was so much around me, but because it was my only choice. Coming from the slums, one’s impoverished attitude limits one’s ability to think critically. It was a battle, and I emerged victorious. I told myself that I wanted to be a symbol of hope for other slum youngsters. “I want kids to realize that success is achievable for them,” says the author.

Patoranking, the family’s eldest son, said it became more crucial for him to set a positive example for his younger siblings and show them that everything will work out.

“It is very crucial to lead by example as the first kid,” he continued. I had to reassure my siblings that things would get better. I had to assure them that everything would be all right. I put forth a lot of effort and did a lot of things simply to get out of poverty. “

Some say success is relative; it all depends on your definition of success. Despite the fact that I come from a slum family, there were still rules we had to follow. “