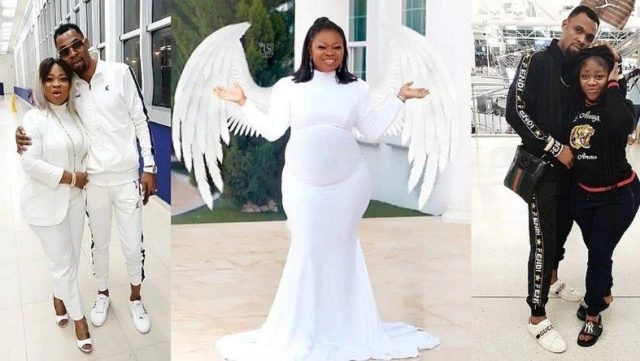 Nana Agradaa has made a damning accusation against Obofour, alleging that he has committed incest.

Agradaa appears to have transitioned from a fetish priest who chastises her foes to a lady of God who strikes out at her detractors. She’s only changed her title, but her inane quality hasn’t changed.

Rev. Obofour and Agradaa have started a fresh dispute about a topic about which the general public knows nothing.

According to Agradaa, Obofour has become tired of his wife and now sleeps with his sister to cure his ennui.

She reprimanded him for his immoral behavior, claiming that his actions made him unfit to be called a “man of God.”