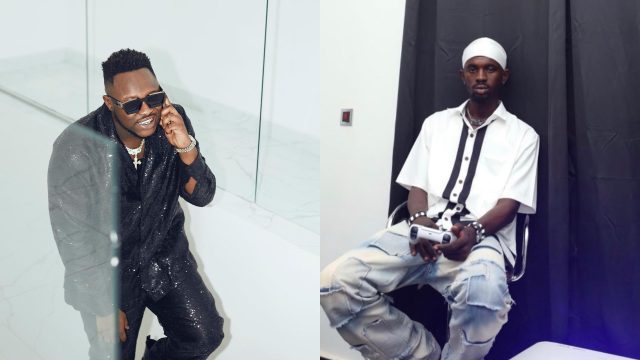 Samuel Adu Frimpong, widely known as Medikal, the Ghanaian rapper, has stated that he is looking forward to the release of Black Sherif’s EP and album.

Black Sherif is currently one of Ghana’s most popular singers. Following the huge popularity of his “First Sermon and Second Sermon,” he soared to renown. Despite the fact that he had previously published a few songs, these two helped him acquire traction in the music business and provided him with the exposure he needed to advance his career.

With his popular songs, he has effectively registered his name on the lips of every Ghanaian and continues to acquire domination in the Ghanaian music business as well as the rest of the globe.

After enlisting one of the greatest African musicians, Burna Boy, on his “Second Sermon” remix, he has expanded his area to include Nigeria.

Medikal has also become a fan of Black Sherif while he waits for the release of his EP and studio album. This was revealed on his Twitter feed.