Home ENTERTAINMENT NEWS “We Sacrificed Seven Mad people For The Black Satelite To Win The... 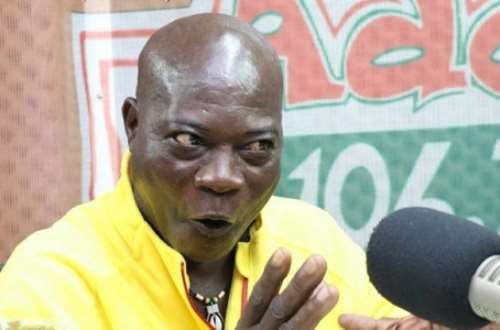 Joseph Langabell, a popular Ghanaian Blackstars fan and “jama” leader, has made an unexpected revelation about how Ghana’s Black Satellites won the 2009 Under-20 World Cup.

During a sports talk show on Max TV, Joseph Langabell declared clearly that black magic had a critical part in the success of the fearsome Under-20 squad headed by Dede Ayew at the time.

According to Joseph Langabell, they were told by a great sorcerer to offer money and presents to seven insane people in Egypt as sacrifices if they wanted the Black Satellites to win the World Cup.

Joseph Langabell also stated that the work was challenging, but he and Zakoko were able to achieve excellent results since Zakoko could understand Arabic and could easily recognize insane individuals.

In the last moments of the on-air TV debate, Joseph Langabell conceded that “juju” works in football and that those who believe that voodoo is ineffective in sports are liars.