Home ENTERTAINMENT NEWS “Ewiase Paa, Your Parents Are Taking Care Of You And You Want... 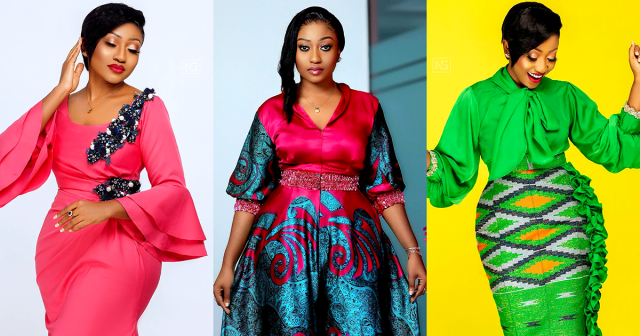 Anita Akuffo, the Ghanaian female TV personality, was perplexed by the fact that some women expect their boyfriends to take on the same obligations as their dads.

In today’s environment, some women desire to be looked after by their partners, even though their dads are responsible for such tasks. Many people believe that no woman likes a broke man, but why would a lady want a young man who is also fending for himself to look after her merely because they are in a relationship?

Yes! It is a man’s job to care for his lady, but such responsibilities are only assigned to him when the woman is legally married to him. However, most women expect to be cared for even when they are not married.

Some men, on the other hand, enjoy looking after their ladies even if they are not married to them.They feel compelled to provide for their wife in any way possible, which is one of the reasons why the majority of men have engaged in fraudulent operations.

Taking to her Twitter page; Your parents are taking care of you and you want a 24 year old boy to do same?😂
Ewiase paaa