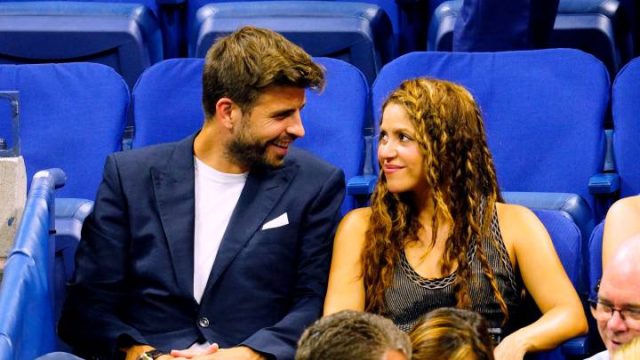 Shakira Explains Why She and Barcelona Defender Gerard Piqué ‘Fight.’

Shakira, the popular pop artist, has disclosed the reason behind her previous feud with Barcelona defender Gerard Pique.

Despite having two children together, Milan and Sasha, the Colombian singer has been in a relationship with Pique for over a decade, and the two have yet to exchange wedding vows.

Pique and Shakira met on the set of one of her music videos, and they worked on separate timetables.

The 45-year-old has now spoken up about how it has affected their relationship.

My poor spouse, lover, baby daddy, or whatever you want to call him, he has to wait so long for me. Shakira said on the Planet Hero podcast with Hulk Hogan (via GOAL). “He’s weary of waiting,” Shakira said.

Because Colombian time is not the same as Catalan or Spanish time, “his mind is formed similarly to mine…” she said. Since meeting him, I’ve been much more punctual.

However, when we do quarrel, it’s because I’m late and he’s waiting up.