Home ENTERTAINMENT NEWS “There’s No Place Like home But Black Man Is His Own Enemy”... 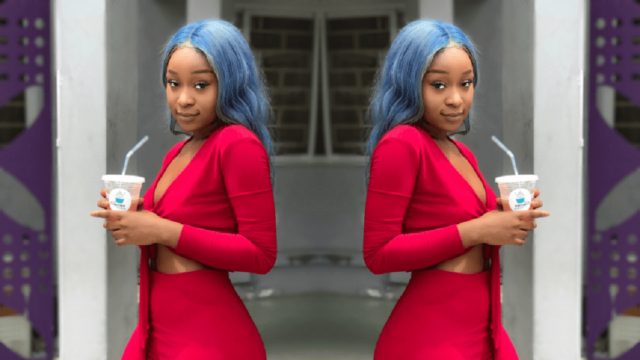 When asked why Africans migrate beyond their country and suffer in times like these, socialite Efia Odo said that the black man is his own adversary because he forces his own people to look abroad.

Africans or blacks face discrimination while traveling to Europe or Asia, yet this does not deter others from joining, as seen by how Africans have been treated brutally during the Russia-Ukraine conflict.

In response, Afia Schwarzenegger stated that the black man is his own enemy because if they had provided basic buildings to make life easier for their people, they would not have turned elsewhere and been treated as horribly as they have been.

Nobody would want to go for better pastures if African nations had their act together, she claims, since there’s no place like home, but when home can’t offer basic infrastructure, people would turn elsewhere.

As a result, because black men (leaders) are unable to offer the fundamental structures that would make life easier or greener for their population, they will continue to search for greener pastures abroad and will continue to be treated terribly, as we see and hear.

Here is a screenshot: