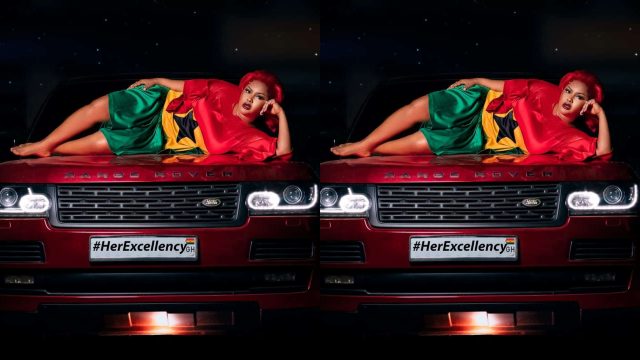 Nana Ama McBrown, the actress and television program host, has resorted to the internet to show off her customized Range Rover.

The well-known actress, who already has a fleet of high-end automobiles, has added another to her collection.

Nana Ama Mcbrown is perhaps one of the country’s top three female celebrities at the moment, so spending $92,000 on a vehicle is little change for her.

A genuine celebrity is a mother of one, not the want-tobes who steal clothing, shoes, and other accessories and merely put them on the internet to fool their admirers.