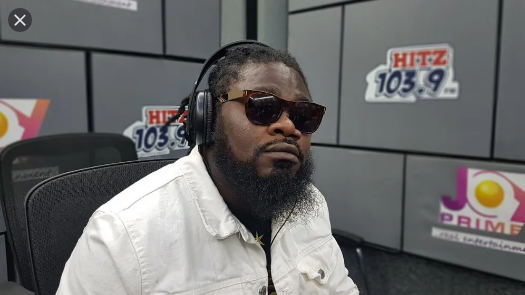 Captain Planet, the Ghanaian rapper, has blasted both the NPP and the NDC governments for making false promises, particularly on providing jobs for the country’s young.

According to him, the administration makes false promises about providing employment for the country’s youth, despite the fact that the majority of young people, particularly graduates, complain about a lack of work opportunities.

One of the factors that sparked the “Fix The Country” movement was the country’s lack of job opportunities. The bulk of people lined up to confront the administration, seeking employment to help them get by.

In a tweet, Captain Planet couldn’t understand how the government claims to be producing employment when such jobs aren’t available in the country.

He wrote; Politicians be like we added 768,000 jobs in february alone. Unemployment falls 3.3 % but still boys say them no get job do so where the jobs all dey? 🤷🤷🤷. Watch NDC & NPP fighting under this post 🤣🤣🤣🤣