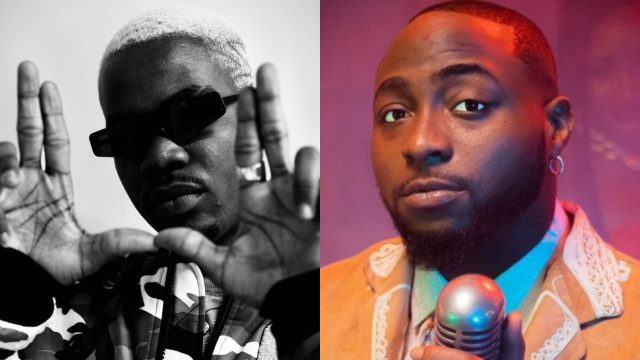 Darko Vibes, the Ghanaian Afropop artist, wowed the crowd at the O2 Arena with his incredible energy, which he shared with Nigerian mega-award winner Davido.

Davido headlined a huge concert at the O2 Arena in London, the United Kingdom, which has a capacity of roughly 20,000 people.

Some of the biggest stars in African entertainment joined the DMW leader on stage to offer thrilling performances for the crowd.

Darko Vibes joined Davido on stage to sing their song “J’mappelle,” making him one of the few Ghanaian stars to ever perform at the O2 Arena.

Watch the performance below;