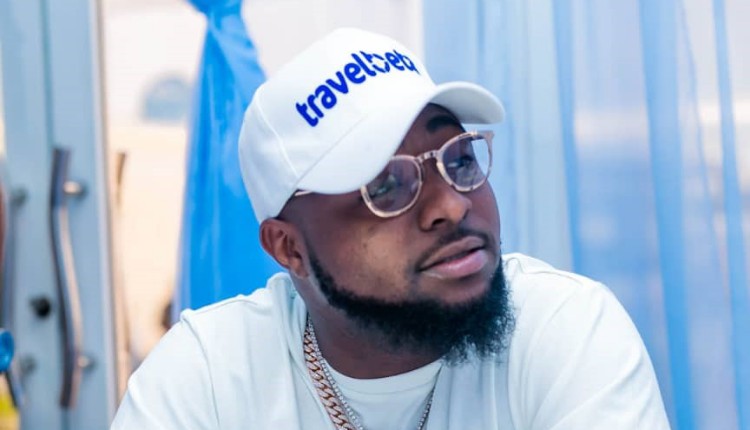 David Adeleke, better known in the music industry as Davido, has been awarded a plaque for selling out his show at the O2 Arena in London.

The artist headlined his show at the O2 Arena in London, United Kingdom, on March 5, 2022, with a capacity of roughly 20,000 people. The gig, which was publicized approximately a month ago, was an instant success since the artist was able to draw a large crowd to his performance.

Davido is now one of the only performers from Africa to headline their own gig at the O2 Arena, which he sold out.

Fans and social media users expressed their concern by sharing a snapshot of the O2 Arena with certain sections of the venue empty. Many speculated that, unlike his compatriots Burna Boy and Wizkid, the musician failed to sell out his event at the O2 Arena.

In response to these phantom claims made on social media, Davido stated unequivocally that his event sold out the O2 Arena and that the venue was completely full, proving that such claims are untrue.

In the midst of his opponents’ unsubstantiated charges on social media, Davido has been awarded a plaque for successfully selling out the O2 Arena in London.