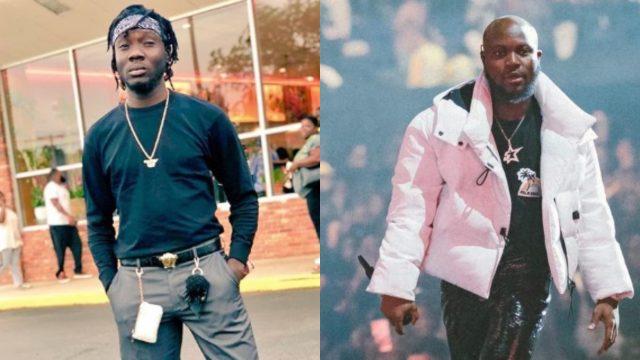 Since his debut in the music arena, King Promise has been linked to the GhOne TV personality in an intimate connection. These accusations, however, have been debunked by both individuals, and no proof has been offered to back them up.

He further stated that King Promise, who has ruled the music industry for several years, has been blackmailing Serwaa Amihere for more money.