Home ENTERTAINMENT NEWS “Sarkodie Requested For #DownFlat To Be Played For Him In A London... 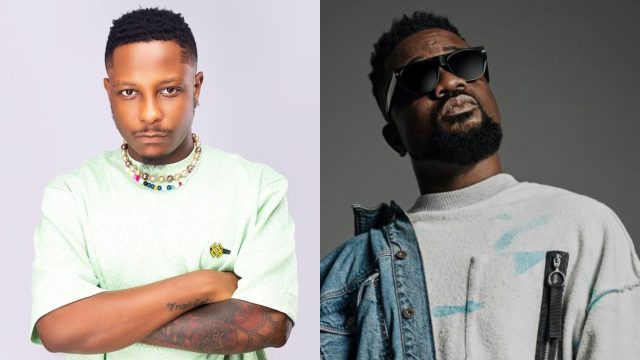 Kelvyn Boy has thanked rapper Sarkodie for giving him love and support by requesting that his hit song “Down Falt” be played at a London club and praising him.

We watched how they all went through for KiDi and Kuami Eugene during their concert in London, and it was wonderful. It appears that Ghanaian musicians are beginning to comprehend the concept of “support your own campaign” that most of them have been preaching about.

Today, Sarkodie has shown his support for Kelvyn Boy by demanding that his popular song Down Flat be played at a London club, and we feel it alone is enough to sell the young musicians out there.

Kelvyn Boy rushed to Twitter to thank Sarkodie for his love and support, demanding that his song be performed at a London club so that everyone knows we have some fantastic talents here.

We think that the attendees at the club where Sarkodie requested the song enjoyed it so much that some could even stream it again and over.