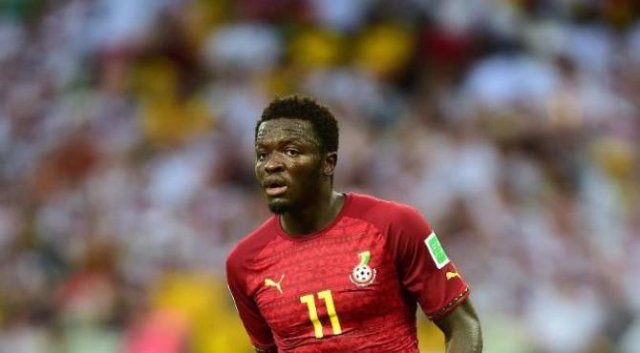 Hearts of Oak player, Sulley Ali Muntari, has finally apologized to Moses Armah Parker in a letter to the Ghana Football Association, eight years after defeating him at the 2014 FIFA World Cup in Brazil.

The delay in the appearance payments enraged Sulley Muntari and other players a day before the last group game against Portugal.

Sulley Muntari and Moses Armah Parker, then a member of the Black Stars Management Committee, got into a scuffle during the ruckus.

During the heated disagreement, Sulley Muntari allegedly smacked a management member and then rushed into his room, destroying all of his personal devices.

Sulley Muntari was suspended from the Black Stars, along with his former A.C Milan teammate Kevin Prince Boateng, for insulting then-coach Akwesi Appiah.

In an official letter, Sulley Muntari has finally apologized to the Ghana Football Association after eight years.