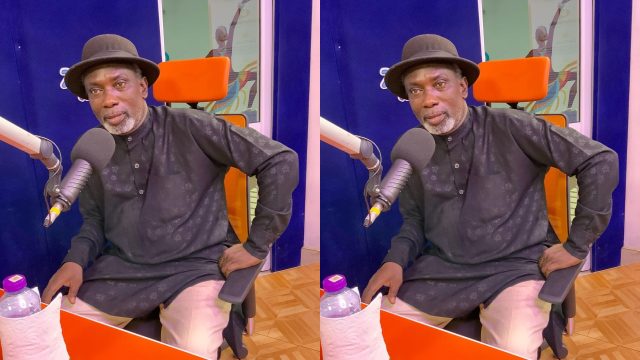 KK Kabobo, the renowned Ghanaian artist, has explained why he had 16 children when he was younger with five different women.

He argued that because he was a more responsible young man than many of his peers at the time, having all of these children would be a good investment because he could care for them.

During his interview with Abeiku Santana on Okay FM’s drivetime show, he also noted that, while many people believe he had a large family, most of his colleagues at the time had more.

When Abeiku asked if it was appropriate for a “freelance pastor” to have 16 children, he said that he has developed a ministry that incorporates his entire family, and to his benefit, he has a team that is united in their service to God.