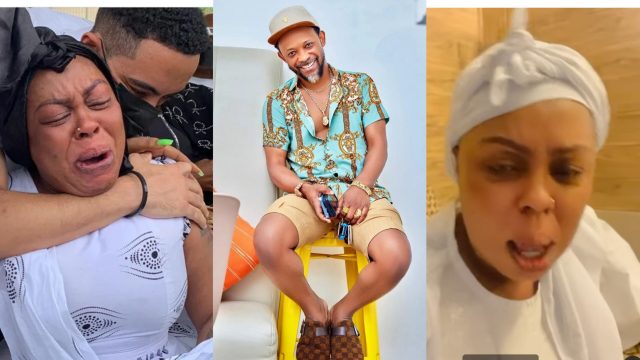 Afia Schwarzenegger, the self-proclaimed queen of comedy, took to Instagram to show the large sum of money sent to her by Fadda Dickson as assistance for her father’s burial.

According to Afia, Fadda Dickson recruited an expert from outside to care for her father while he was ailing.

She described how Fadda Dickson took up the burden of ensuring her father’s well-being.

On the other hand, Fadda Dickson did not forsake Afia Schwarzenegger after he died. He offered her a large quantity of money to help her pay for her burial.