Home ENTERTAINMENT NEWS “I Once Made A Lady Meet Me At A Restaurant And I... 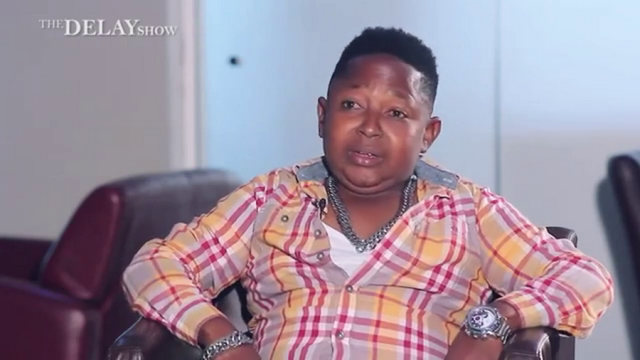 One of Ghana’s most sensational midget actors, Joseph Osei, popularly known as Wayoosi, has recounted how he managed to humiliate a lady who continued to spend his money with no intention of making him hit the honeypot.

He made this revelation on Kumasi-based Pure FM as he went for an interview. He started his story by making the general public think he was truly in love with the girl, but he did not know that the girl did not like him back. He provided all the needs of the girl until he invited the girl to his house, where she came along with some friends, making it difficult for him to knack.

Without talking much, he said he drove the girl back to her house and continued buying gifts and stuff for her till he invited her to a date at Vienna City, but she came with four of her friends as usual, and she and her friends started the ordering before I got there with my friends. At that time, I had already alerted my friends that I would not be back after going out for the second time.

The girls kept ordering, from drinks to take away and so forth, so I went out for the first time, came back, went out again and never returned. My friends knew the plans, so they followed me for some minutes after that, and I didn’t hear from the girl again.