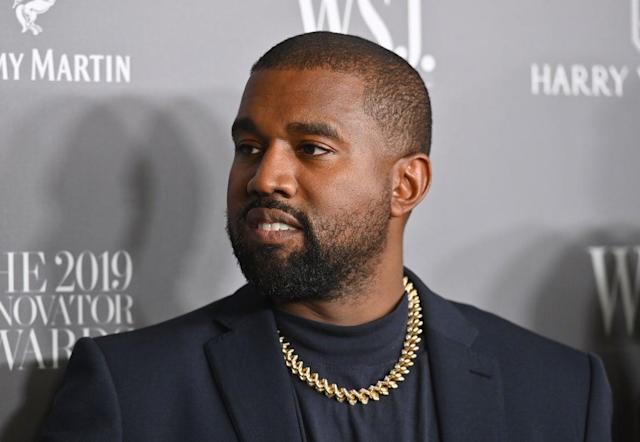 Chaney Jones, Kanye West’s newest muse, has disclosed that she is Ghanaian. She used Instagram this week to expose some previously unknown facts about herself.

“No, I have never had surgery on my face,” the 24-year-old student stated as she listed “5 things about me.”

It comes amid speculation that the 44-year-old musician’s current girlfriend resembles his 41-year-old ex-wife, Kim Kardashian.

The model uploaded a cheeky flashback snapshot of herself in a provocative bikini on her Instagram Stories.

I suppose I was 20 here,’ she remarked with the photo, which featured a side profile of her face. “This was before I started my BBL.”

And to address everyone’s queries, yeah, I had a BBL, but I’ve always been thick before surgery, “she stated, bringing up the subject of her Brazilian Butt Lift once again.

Chaney then went on to tell her 429,000 Instagram followers about her personal life.

She entered information about herself, displayed numerically in white letters on a black screen.