Home ENTERTAINMENT NEWS “Archipalago Is The Reason Why Youtube Decided To Remove Their Dislike Button”... 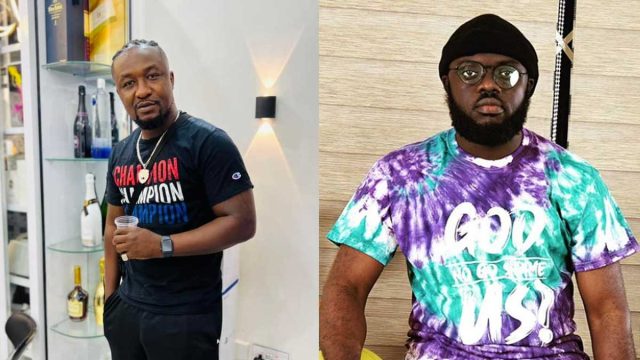 The feud between Ghanaian youth, Bernard Kwadwo Amoafo, better known as Kwadwo Sheldon, and the self-acclaimed king of the youth, Dennis Anane, known professionally as Archipalgo, seems not to be ending soon as it was rekindled yesterday in a twitter space hosted by our very own Big Homie Flee.

The space, which was supposed to discuss some loopholes in the Ghanaian music industry and how they could be fixed to make their Ghanaian music business more favorable for new school artists, turned bloody after Archipalago and the Asakaa boys arrived.

A few months ago, Archipalago came online to tarnish the image of the Asaaka boys, claiming he helped them, but they turned to pay him back with evil. The stakeholders trying to resolve this issue yesterday went on hard on Archipalago.

Kwadwo Sheldon, as part of the stakeholders, did understand why Archipalago kept saying he had helped people in the past and needed to be helped too. The YouTuber abruptly ended his segment on Archipalago, claiming that YouTube decided to remove the dislike button from the page after Archipago received more dislikes than likes on YouTube.