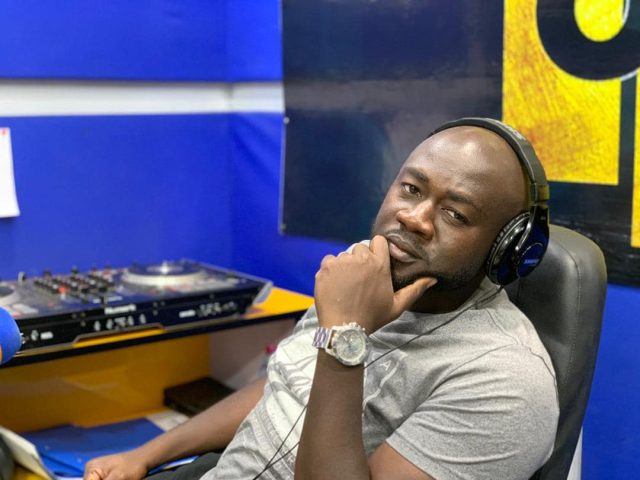 The outspoken Ghanaian radio personality, DJ Slim, has gone off on the Kumerican Asakaa Boys for blaming the media for their success in the Ghanaian music business.

The Asakaa Boys, he claims, have had their music promoted and aired on several radio stations without charging them a dollar, yet they maintain they do not require the media to prosper.

DJ Slim revealed that he gave the Asakaa Boys their first interview when they released their first big song, but the group has shown ungratefulness toward him and the media since then.

He also complained that getting the Asakaa Boys for interviews is difficult since no one knows who is in charge of their public relations, so when one of them is approached for an interview, he sends the caller to someone else.

The host of the Radio One broadcast also claimed that the Asakaa Boys’ ungratefulness resulted in their being blacklisted from various Ghanaian radio stations. DJ Slim also recalled being the first radio host to interview the lads while they were still unknown.

And DJ Slim also educated the lads, stating that regardless of the brand, there has always been a process that keeps every musician afloat, and that mechanism is traditional media, and that no Ghanaian artist can get away without first passing through traditional media.