Home ENTERTAINMENT NEWS “Depression Is Killing A lot Of Ghanaian Musicians, Most Of Us Don’t... 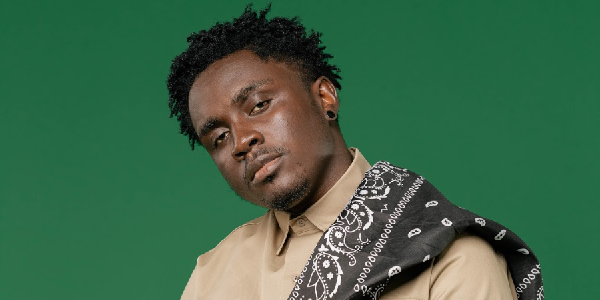 In a humble submission, rapper Paul Amankwa, professionally known as Kweku Smoke, stated that most Ghanaian musicians, including the A-List, are going through things that most people are unaware of.

The “Ye Din” rapper revealed they put a lot of work into their craft to bring out a project, so, therefore, fans and stakeholders should just take it as it is and pray for them, but in a nice way, tell them they can do better.

He made a scenario of spending about $30,000 to shoot a video in South Africa just for the song not to blow and still have rent to pay and a mama to feed.

Gambo, on the other hand, came in for Kweku Smoke as he also revealed that musicians are going through a lot and people blame every little mistake on their brand on them. While he has assgned people to tackle things, he knows he alone cannot do that.

They are entreating Ghanaian fans to support any musician regardless, and we may not know who will bring the Grammy’s we have been waiting for home.