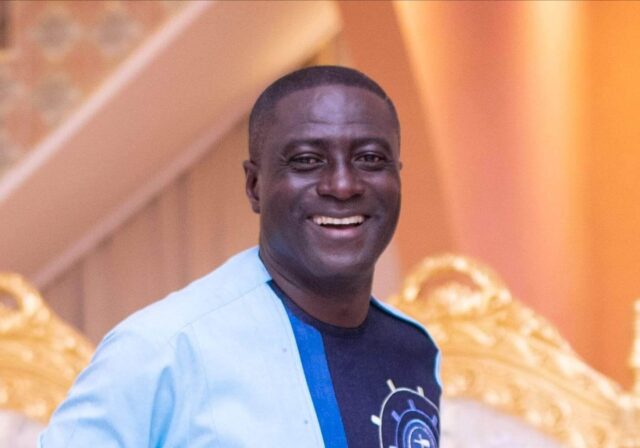 He claims that the president owes him an apology for political disdain, as he stated in a recent episode of his ONUA MAAKYE show on ONUA TV.

He stated that he believes Nana Addo and his NPP government would provide the best for Ghanaians since he offered the country so much optimism when in opposition, adding that he has even talked the talk.