Home ENTERTAINMENT NEWS I Was Paid GHC 40 For A Kumawood Movie I Shot A... 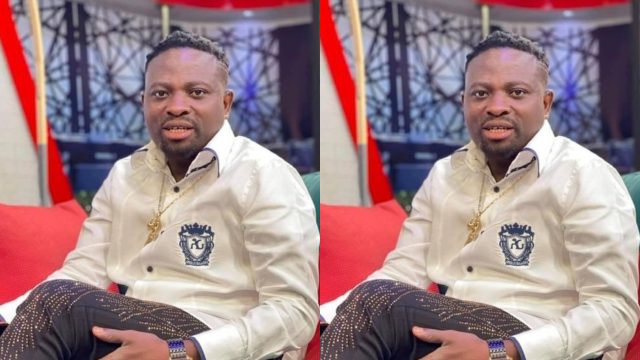 Brother Sammy, the Ghanaian gospel artist, has revealed how much money he was paid for filming scenes with Kumawood actors.

The humorous worshipper said on UTV’s United Showbiz that he was compensated GH40.00 after being approached to be cast in a skit and a series by Dr. Likee and Papa Kumasi and that he was also awarded 50 cedis on a different Kumawood set with the late actor Bishop Bernard Nyarko.

According to him, he was in Wonderland, asking himself a slew of questions about whether the sum granted to him was a one-off or industry typical.

When the topic of the status of the Ghanaian movie industry was brought up for debate, Brother Sammy was contributing as a guest.