Home ENTERTAINMENT NEWS Did You Realize VGMA Didn’t Bring Out Nominees For Group Of The... 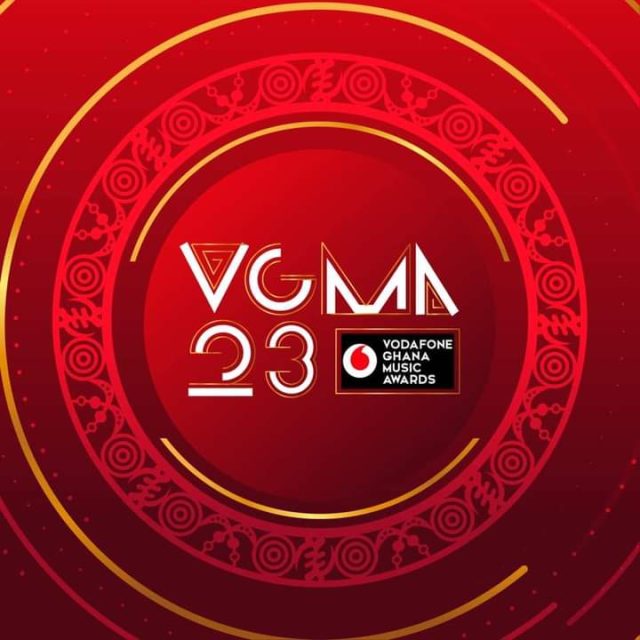 According to Charter House Public Relations Officer Robert Klah, there will be no Group of the Year category at the VGMA in 2022 since music groups in the country are not robust enough.

This was said by Robert Klah in an interview with Andy Dosty on HitzFM’s Daybreak Hitz on Tuesday.

“For this year’s group of the year, we found it to be uncompetitive.” This year, we don’t have enough groups. We’re taking a break. “

Mr. Francis Doku, the Managing Director of Media General, has reiterated Charter House’s viewpoint, stating that there was an “overwhelming” consensus among the members of the VGMA’s board of directors to eliminate the category since “the importance of music groups has declined.”

READ ALSO 👉  Feature: VGMA Board should stop ‘beating about the bush’ on Shatta Wale ban

He claims that the condition has “persisted” for years.

The board announced the nominations for the 23rd edition of the scheme on Saturday, March 19, 2022.

Following the announcement of the candidates, it became evident that the Group of the Year category had been overlooked.

Many entertainment commentators and music fans have voiced alarm as a consequence of this choice, particularly in light of R2bess’s antics last year.

Omar Sterling and Mugeez formed the duo, which published a 15-track album named “Back 2 Basics,” and one of the album’s songs, “Eboso,” gained a lot of airplay.